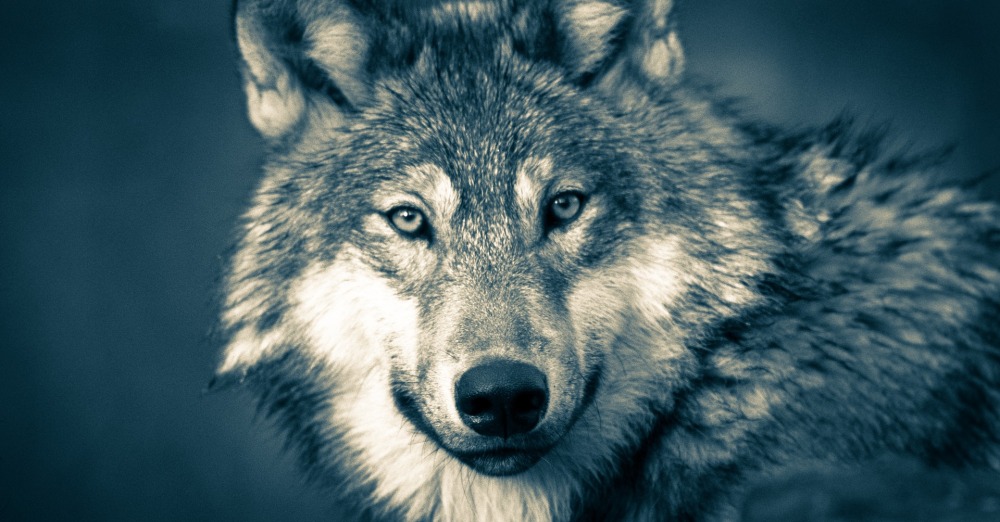 Yep, the oldest wolf has branded himself.  Not once but three times and barely a year into his college adventure.  And he finally decided to tell his Mom – of course, his brothers (aka the other wolves) already knew. 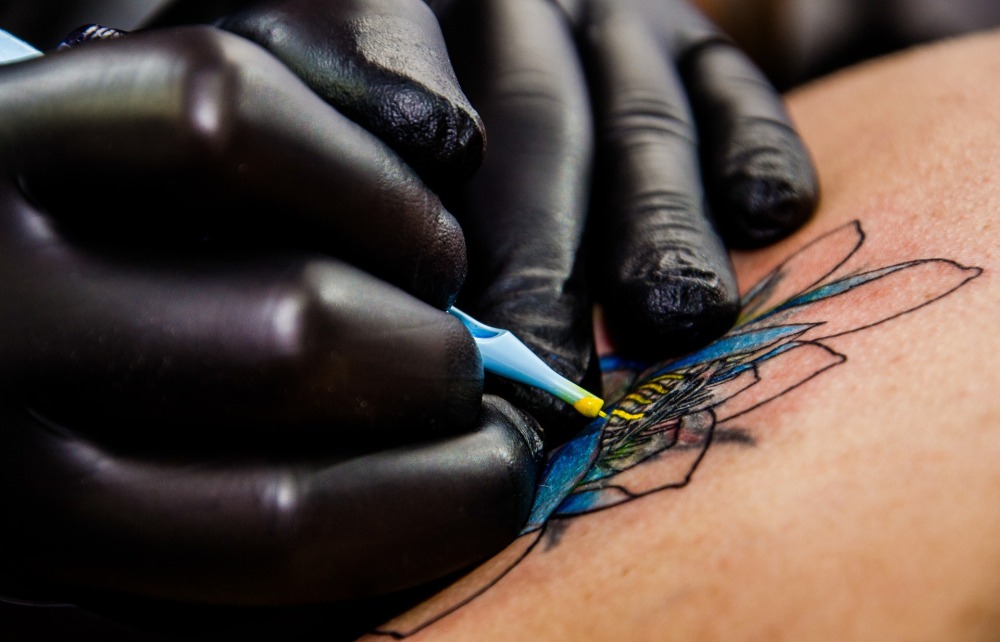 I’ve never been strongly drawn to having a tattoo nor do I dislike them.  I just am just not convinced I could pick something that I would love forever. When my niece was in college, she got a tattoo of Hobbes on her butt cheek and we used to tease her that when she got older Hobbes, the tiger from the Calvin & Hobbes comic strip, would be lying down instead of poised to run.  Three kids later – hee hee hee (evil laugh).

Surprised? Only that his tattoos don’t include a heart with the word Mom in it.  Just kidding.  No, I’m not surprised.

Mad? Why would I be mad, he’s an adult and it’s his body. He paid for them with his own money.  And he did get them where he can cover them up if he chooses to.

Curious? Yes, I would like to see them.  He says he’ll send pictures soon.  His brother says there is an element that weaves the three of the brothers into it.  Maybe its a wolf?

Whereas I could not choose a tattoo, I do think they can mark critical milestones in your life and visually help tell your story.  And as a storyteller whose medium is words, I appreciate that for others it’s ink.