That’s 20 years of marriage to the same person, just to be clear.

Keep falling in love with the same person.  Every relationship has its ups and downs, and we are certainly not the same people we were 20 years ago, but somehow we keep managing to fall for each other.  Soul mates?  Whether or not that exists has been an ongoing debate between us for a long time, 20 years to be exact.

We may appear to be opposites and in a lot of ways we are but our core values are the same. Even though I may be the yin to his yang, that foundation has made a huge difference particularly on things like how we spend money.  I have had so many friends where this has caused huge problems, and personally, I think it is the root of a lot of divorces.

We come from different parts of the country but we were raised very similarly right down to our religion.  Not impossible to overcome if that’s not the case but it certainly has made a lot of things easier to have had very similar backgrounds and childhoods.

Don’t forget that you are marrying the family and I certainly feel like I lucked out in that department.  I say lucked out not only because my husband’s family is awesome but because I truly did not think about that much ahead of time.  I have told my boys since they were very young, when it comes to marriage, choose wisely.  That and I want a lot of girl grandbabies, but not anytime soon.

Marry your best friend – if you don’t have fun together and make each other laugh a lot, it’s not going to get better from there.  Live by, if you are going to laugh about it later, you might as well laugh about it now.

Support each other’s dreams, particularly as they change over the years.  And make sure you don’t stop dreaming. Don’t take each other for granted – it’s so easy to do when life gets busy but catch yourself quickly when you are getting out of synch and get it back on track. And lastly, take your vows seriously and be present – it won’t always be easy but it can be the adventure of a lifetime! 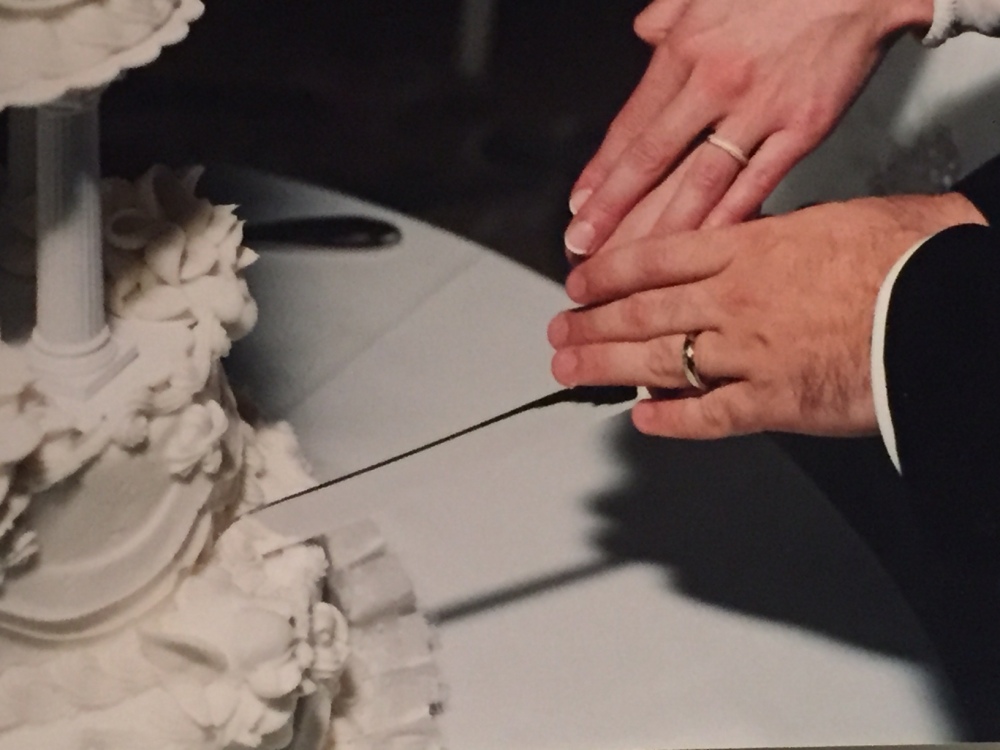